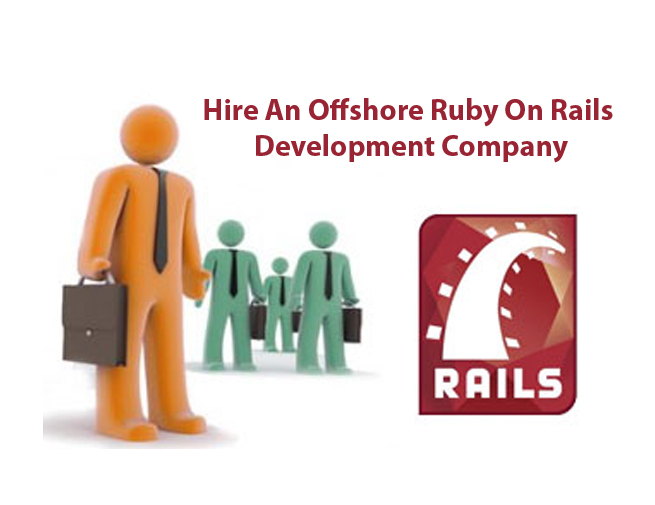 Hire An Offshore Ruby On Rails Development Company Over A Freelancer

You have a web project that you have just won, but the questions now is do you hire someone internally or possibly go with and Offshore Ruby on Rails development company? Let’s first understand exactly what Ruby on Rails is before we jump into anything.

What is Ruby on Rails?
Ruby on Rails is an open source web development framework of the Ruby programming language which has revolutionized the development scenario of web applications. More and more companies now prefer web development through ROR as it is cost-effective, fast and efficient. The whole concept behind Ruby is that you shouldn’t have to repeat yourself and you should be able to write fewer lines of code to achieve the same thing. Ruby on Rails development has allowed people to do just that!

Choosing to go with an offshore Ruby on Rails development company is more effective than a freelancer due to many obvious reasons. Whereas, a freelancer is simply not that trustworthy since there is little accountability and often you will hear reports about how some freelancers left the projects midway and fled. At best, freelancers are good for small development work, and not complete projects.

Ruby on Rails development work is a combination of multifarious skills and technologies. The role of the latest software and hardware is also very crucial. A web project requires the use of many software’s which sometimes requires licenses which freelancers might not be possessing. A dedicated resource on the other hand will work with existing technologies in the workplace. It is obvious that the final product that a dedicated Ruby on Rails development company will deliver will be better than what a freelancer will deliver. Collaboration on the development work with the colleagues and communication between them is very crucial for web development which is possible only with the dedicated ROR employee. Owing to the advance of communication technologies and applications such as webcam, instant messengers, and desktop sharing software, a client can easily monitor the ROR developers quite frequently. In the case of a freelancer such liberty of communication is not provided.