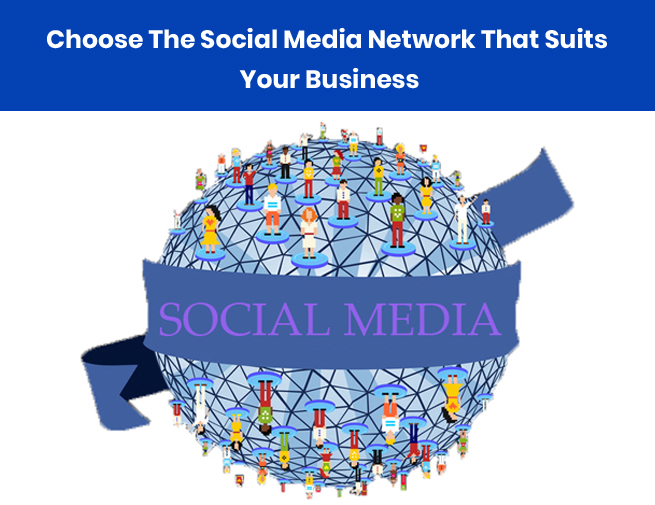 Choose The Social Media Network That Suits Your Business

Social media campaigns is one of the most successful ways of promoting your business. With the increased various social networks, it’s very important for you to understand how you can leverage each social network according to your goals. Factors like quality, quantity and frequency of posts along with the proper engagement quickly comes to one’s mind. These are obviously important, but choosing the network that caters to your target audience is the critical decision.

The most influential factor that drives the success of social media sites is the way that users are actually using it. You should understand which network best fits your business before launching a full blown campaign. Below is a list of all most of the popular social media sites based on their demographics so you can decide which one is right for you. 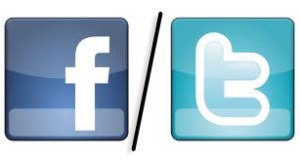 Facebook is the largest online social network. Facebook was founded in February 2004 by Mark Zuckerberg and fellow Harvard students. In 2008 Facebook had 100 million users and as of March 2013 it had over 1.11 Billion. With Facebook recently surpassing one billion total users worldwide, it can therefore be used by marketers to reach consumers in nearly any industry. Twitter isn’t behind the game at all with over 550 million users and is growing rapidly. Thus, both Facebook and Twitter are great places to start your social media campaign and test their potential.

Both of these networks will be important for those business owners who want a broader demographic reach, as it will allow them to effectively& efficiently reach their audience. It is true that you can reach a small or niche group and both of these networks are equally effective. Using both of these social media sites, you can bring exposure to your business and establish a community around it.

Facebook can be even more advantageous when you’re looking to reach females between the ages of 18 and 29. According to CMS Wire, the vast majority of Facebook users are women and young adults, which makes it ideal if this is your business’s main demographic. (Source – CMS WIRE)

When it comes to Twitter, it’s popular with a young audience between the ages of 18 and 29. A large part of its user base is comprised of African Americans and individuals living in densely populated, urban areas. (Source – statisticbrain.com) 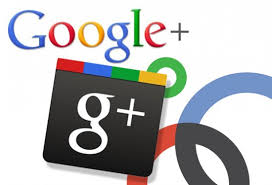 This was a noble try from Google to venture into the social media site race and though they didn’t gain as much foothold on the young tech geeks as was expected they slowly maid their presence in this crowded segment over the years and now it’s seen a steady growth and currently has over 500 million users (Source – mashable.com).

Google+ is entirely different from Facebook and Twitter. They have a relatively balanced gender demographic whereas Google+ is heavily favoured by males. According to Social Statistics, nearly 70 percent of total users are male, which makes it the perfect network if your business focuses on this target audience.

Apart from this, the majority of the Google+ users are fairly well educated with many having a background in technology such as web development and software engineering. Nearly 44 percent are single and nearly 42 percent are looking for friends. As a result of this, launching a marketing campaign on Google+ could serve you well if your company offers a product or service that appeals to men that fall into these categories.

LinkedIn is a social network for professionals and it is a perfect opportunity for you if you’re looking to grow your business and gain B2B networking opportunities. This social media site is designed for educated professionals that are looking to advance their careers. According to statistics by Quantcast.com, the majority of users have earned either a bachelor’s degree or completed grad school. Male users outweigh females, and a large percentage of them have no children (Source – quantcast.com).

Another appealing factor that differentiates this network from the others is the average age of its users. Unlike other social media sites like Facebook, Twitter & MySpace that cater to younger demographics, LinkedIn users are typically older and range between 25 to 64 years of age. If you want to connect with an audience that is well-to-do and mainly consists of business professionals, this can be the perfect resource. 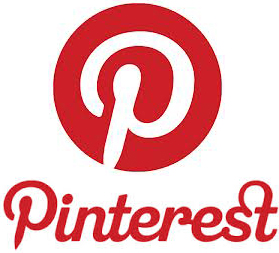 You might be guessing why I am mentioning this social media site as it is yet to make a considerable presence in the segment. It currently has fewer followers than the other social media sites such as Facebook & Twitter, butit’s seen plenty of growth since its conception. The concept of Pinterest is incredibly simple and it involves “pinning” images onto boards.

What sets it apart is the simple functionality combined with its eye appealing aesthetic’s. This is the main reason for success that it has seen from its inception. As far as their users are concerned, Pinterest has more female users (72 percent) than male users (source – cmswire.com).

The users of Pinterest are relatively educated and have either attended college or have at least a bachelor’s degree. Users are primarily Caucasian and between the ages of 18 and 50. Going even deeper, the top geographic location of Pinterest is the south east United States including states such Alabama, Tennessee and Mississippi. Due to the large volume of females who use this network, some of the most widely shared content is based in the following niches. 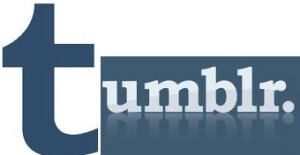 Tumblr is a micro blogging platform and social networking website founded by David Karp and owned by Yahoo! Inc. This service allows users to post multimedia and other content to a short-form blog. Users can follow other users’ blogs, as well as make their blogs private. Much of the website’s features are accessed from the “dashboard” interface, where the option to post content and posts of followed blogs appear. (Source – Wikipedia)

Apart from the above mentioned features it has an incredibly easy to use interface which many people find appealing and this has contributed to Tumblr’s success. Though you may consider this network in its early stages, more and more legitimate brands like IBM and J Crew are taking the time to build their presence on it.

Unlike LinkedIn which has more professional users over 25, Tumblr has users between the ages of 13 and 25, so you should definitely consider this network if you wish to reach the younger generation. Another interesting statistic is that more young people in this age group now use Tumblr than Facebook. According to the Real Time Report, 61 percent of teens and 57 percent of young adults use Tumblr regularly, while only 55 percent of teens and 52 percent of young adults use Facebook regularly. (Source – therealtimereport.com). The main reason why more young people use Tumblr is the fact that most parents aren’t using this site. As a result, teens and young adults can use it without parents constantly keeping tabs on them with sites such as Facebook.

So anybody whose business is offering a product or service that’s youth oriented, Tumblr can be an excellent choice to reach that target audience. The main advantage for this social media site is that competition is likely to be minimal for at least a few years.

Keep checking out this space with more interesting information constantly being shared!