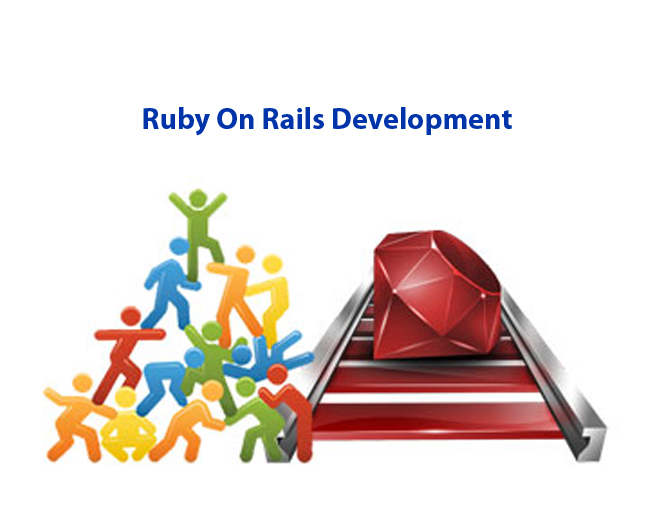 The Many Advantages Of Choosing Ruby On Rails Development

✓ A well designed & very mature framework – When you work with Ruby on Rails, there will rarely be occasions where you face a problem with one of the components. ROR development allows for rapid creation of high quality code and offer many services that other languages have trouble getting right. A great example would be CSRF protection that Ruby on Rails offers straight out of the box. When you compare it to other codes such as PHP or .NET, Ruby development is far superior. For example, PHP is a hard code to maintain and developers often have problem updating projects or making changes that were created by a different developer. This is not the case with Ruby on Rails development as with the use of proper coding conventions it ensures that anyone can pick up a project and work on it even they have never seen it before. This allows you to truly be independent and not be tied down to any development partner or development person.

✓ Faster & easier development – Ruby may not be easy to learn but yields terrific results once you have mastered Ruby on Rails development. Features like Gems and Scaffolding make it a simple task to perform repetitive tasks and add functionalities and minimal coding is required. Ruby on Rails is also very useful because of the built in testing tools that allows you to quickly check the code and implement changes in a simple and hassle free manner. For example, you can use tools such as Robocop which allow you to identify and check the quality of the code that is being used by your internal development team or the Ruby development partner you are working with. Sites that would typically take 10 to 12 weeks to build in Ruby can be finished within 6 weeks when you are going for Ruby on Rails development. The reasons are the leaner code base due to fewer lines being written, a modular design allowing you to re-use existing components easily and the wide range of available plugins which are widely available.The biggest advantage that Ruby on Rails development has over PHP is that you can easily update the code and add new features to the project even years down the line allowing you to truly stay ahead when you are choosing Ruby.

✓ Truly object oriented – Unlike PHP which is the biggest contender to Ruby on Rails when it comes to web development, Ruby is built to be object oriented. Ruby is purely object oriented and everything appears to Ruby as an object. Every value is an object even the simplest things such as numbers, strings, false, true and so on. This makes development easier and faster comparatively to other programming languages.

✓ Cost effective –Most people wouldn’t agree with the statement that Ruby on Rails development is cost-effective when compared to other languages such as PHP or.NET. However, the speed at which Ruby on Rails development is done allows you to build more in less time. Even though a good Ruby developer will cost you more than a PHP developer (typically 1.5 to 2 times the price), it will sometimes end up being cheaper in the long run as you are able to turn around projects in less time by choosing Ruby development.

✓ Large & growing community – There is a highly engaged and active community around Ruby on Rails development. Since it is a newer technology that has many benefits, it something that has interested many newbie developers as well as more senior developers. There is no denying the manifold benefits that ROR development has and therefore the community and amount of development experts that are in the interested in Ruby is growing substantially. As a result, you are able to find a lot of Ruby on Rails development help and supportto help you with anything you can imagine.

Summary
Ruby is a very versatile language and can do wonders for any type of project that you have. It is perfect for all web development needs and will not only give you a faster website but can save you money and time. You will not be disappointed or let down if you are choosing to go with Ruby as your programming language as it is secure, robust, future-ready, easy to understand, versatile and much more making ROR development a great decision no matter what you are looking for. If you are looking for Ruby on Rails development experts or anything else development related, please feel free to reach out to the team at Mind Digital Group as we would be more than happy to help.