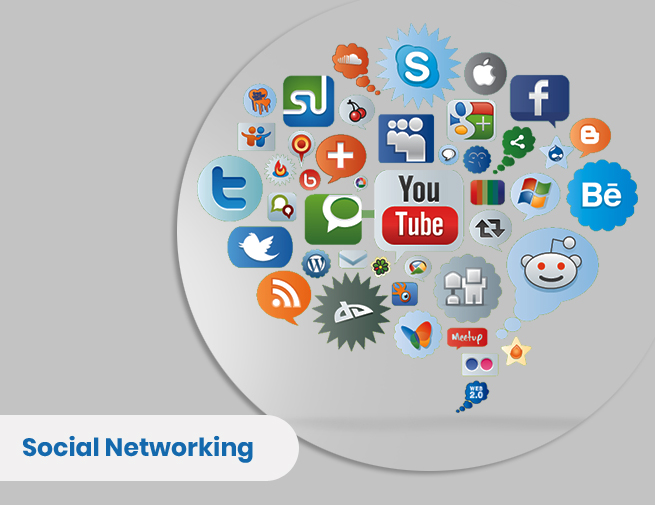 The complete ecosystem (as it were) of social networking sites is truly mind-boggling. Some of the top social networking sites in the world include Facebook, Twitter, Google+, Tumblr, and Instagram. The latest development is social networking sites is to incorporate “real-time web” and “location-based.” Facebook so far remains easily the largest social network; however, Pinterest is growing fast. Foursquare is a specialized social network that lets users check into places they frequently visit. Foursquare also uses gamification techniques such as achievers getting badges (such as ‘Mayor’) and so on. The fastest growing social networks appear to be Instagram (owned by Facebook), Reddit, and LinkedIn. The ubiquitous ‘Like’ feature on social networks such as Facebook has naturally led to Apps that let the user do the exact opposite. With the Hater app, you can gripe about everyday frustrations such as bad weather, traffic delays (may be those lane closings on the George Washington bridge) or any pet peeve that you might be nurturing. Also, more and more niche networks will appear and more and more users will be accessing these networks from mobile devices.

From a marketing perspective, the emergence and continuing growth of social media poses challenges to businesses/marketers. No business can treat social media as a luxury. Google is doubling down on integrating Google+ into Google search results. YouTube comments are already posted on users’ G+ profile and you cannot make a comment on a YouTbe video without having a Google+ account. Social networks are becoming more image-centric. With Twitter’s Vine and Instagram’s video sharing feature launched, we’re seeing a shift to shorter videos. As more social networks go public, we’ll see more advertising to drive up their revenues. Already, there are sponsored or promoted tweets in Twitter and Facebook video ads in FB.

Social networks are playing a role in science and education though there are constraints to the educational role that social networks can play in education. Social networks can be distractions for the students and there are other emerging dangerous aspects such as cyber-stalking and cyber-bullying. Social networks are helping people land jobs and politicians, NGOs, and others to do efficient and low-cost grassroots organizing. Howard Dean’s 2004 campaign for the Democratic primary was a great example of using social media for political campaigns. The Obama campaign for the 2008 Presidential Election revolutionized the use of social networks and online methods of campaign financing. While not foregoing the big donors from Wall St. and other industries and the reliable Democratic stronghold of Hollywood movie stars, Obama also effectively leveraged the power of ‘crowd-sourcing’ whereby millions of people made small contributions of $5 and $10 and so on.

Government agencies such as the Centers for Disease Control (CDC), the National Oceanic and Atmospheric Administration (NOAA) and above all NASA have used social media to send their message out to their various different audiences and engage the general public.

With intense competition among existing players and new innovative players appearing all the time, the social networking space is going to remain pretty dynamic and exciting for years to come. If you need any help or assistance with any of your Social Media needs, the team at Mind Digital is always willing to help.